2 Shoes And A Broom 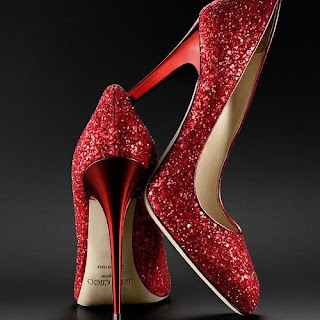 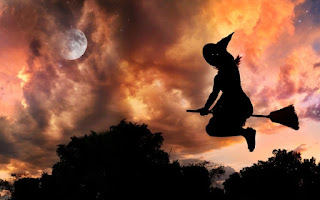 I am not feeling the blog.  And have not for a while.  The blog is a chore.  I am deriving no pleasure from it sadly.  7 years and I think I have worn it out.

But I know one thing, I am not to be here now.

Thank you all for sticking by me.  The blog will continue to stay up.  It has a YUUUUGE amount of posts for you all to read through.

AND the blogs in my sidebar are totally worth coming here for.  Give them some love.  They have done so for me for these years and I am so grateful to them.

Be kind to each other.  I wish you many blessings and lets see what happens in the future.

Shalom and thank you from the bottom of this Aussie boys heart. 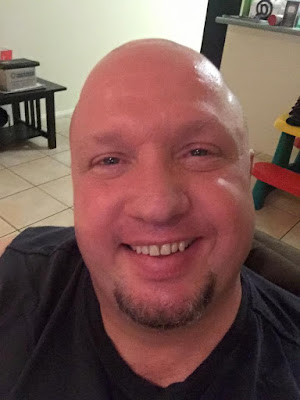 A true giant and icon of the industry.

Please be upstanding, a legend has departed the stage. 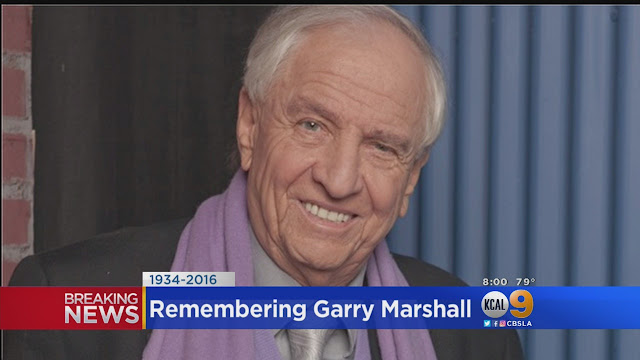 Played brilliantly by the all round fabulousness that is Idris Elba.

Enjoy your Saturday everyone! 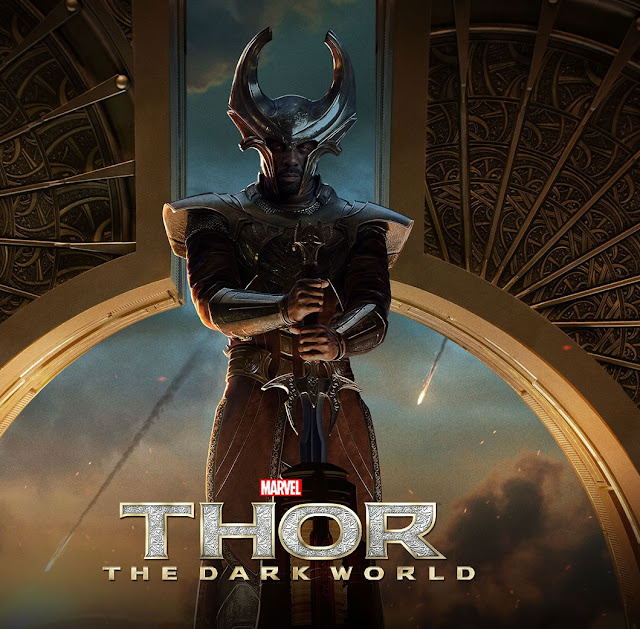 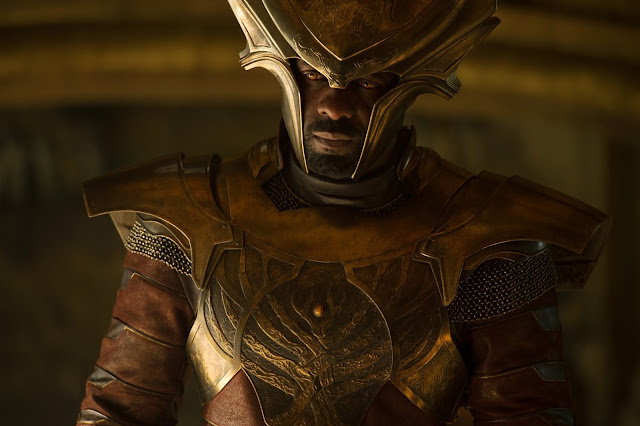 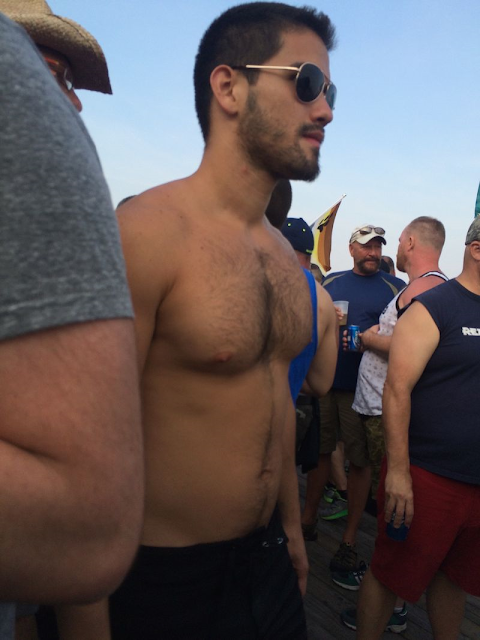 Gay Black Man Found Hanging From A Tree In Atlanta

The identity of the gay black man found hanging from a tree in Georgia has been revealed.

Michael George Smith Jr, known to friends as London Jermaine, who was just 22 years old, was discovered hanged from a tree in Piedmont Park last week.
Atlanta police and the Fulton County Medical Examiner’s office confirmed it was a suicide. Many on social media feared it was a ‘modern day lynching’.
There were no defensive wounds on Smith’s body, police said, and no signs of a struggle. Police found a shoe print on a garbage can, next to the tree, that matched Smith’s shoes. There were also marks from where he had climbed the tree.
Minutes before his body was found, Smith wrote his Facebook: ‘I see y’all in the next Life… Deadass. Father forgive me.’

A Georgia Tech student, he said his family were deeply opposed to his sexuality.
On 17 June, he posted a screen capture of a conversation in which a sibling told him: ‘God doesn’t born gay people. You make yourself gay.’
Smith said: ‘My mother is teaching my siblings to dispise Gays.. I’m done with Life. I’m Hurt To The Core.’
A few days earlier, he write: ‘Being Gay in America is Hard. Being Black in America is Hard. Imagine being both #NoH8.’
As Project Q Atlanta reports, Smith went to a hospital to be treated for food poisoning. A day later, he said he was undergoing a CT scan.
‘Please No To Have Colon Cancer…I thought I was free of everything.’
Friends have gone on Facebook to pay tribute:

So there have been a few posts/tweets/news pieces on how Gay Republicans are outraged and furious at the RNC's policy platform, details of which were released on Tuesday.  Here's my response....


HOW CAN YOU BE SURPRISED?!


Firstly - to me the idea of a Gay Republican is a complete anathema.  Its like an anti-Semitic Jew.  Which of course leads one to the next synergistic thought of how hard must Gay Republicans hate themselves to ally with a party that has always - currently does - and probably will for decades HATE with a fervor the ENTIRE LGBT community, regardless of if they choose to vote Republican.

Secondly - Dear Gay Republicans.  The Republicans only added the inclusion of electricity to their policy jacket over the last 20 years.  What on EARTH are you thinking when you decry that they don't like you?  Roe v Wade was decided in 1973 - 43 years ago - and they STILL hate women for their right to choose.  Women are considered second class citizens by Republicans and you think you're going to get equal footing when vagina loving middle class White Men don't think much of women???
Thirdly - How broken and damaged must you be to ally with a Political Party that believes YOU and YOUR PARTNER/HUSBAND are an affront to their beliefs?  Are you secretly a member of Opus Dei who flagellates themselves in the dark of night whilst crying as you realize you must be the abomination that they say you are?

Fourth and by no means least - WAKE.  UP.  It is time to tell your Daddy "I'm a big boy now" and stand on you OWN two feet and make adult decisions like the rest of us do.  Be informed.  Be an individual.  Be a man.  Be resolute.  Be all of these things as they will make you both whole and healthy.  Currently, you appear as emotional cripples with Daddy issues so large they make the Statue of Liberty resemble Cindy Brady.

There are times when I look at people and I genuinely wonder if they were dropped on the head as children, because it is the ONLY reason I can come up with why people would suit up with the Haters.

That's my 2 Cents Worth. 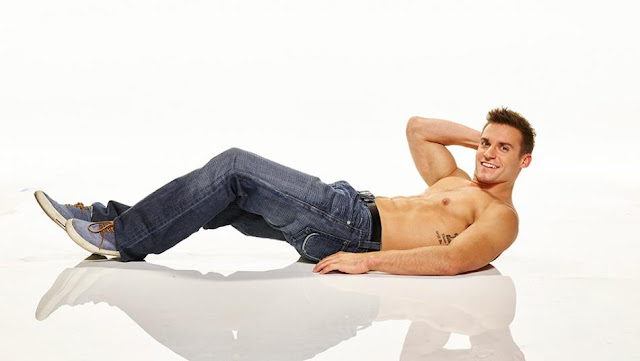 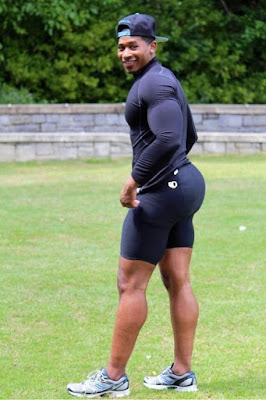 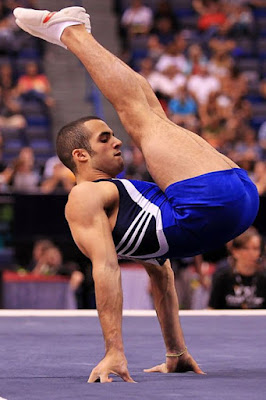 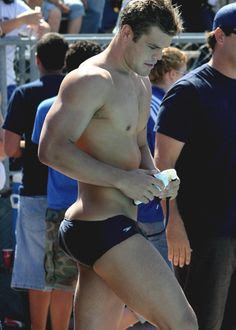 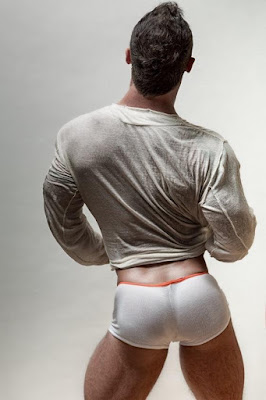 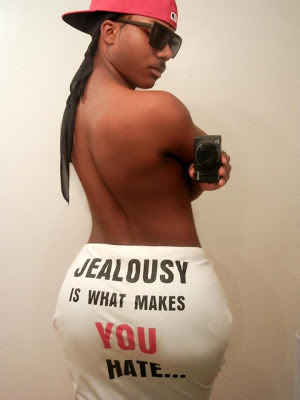 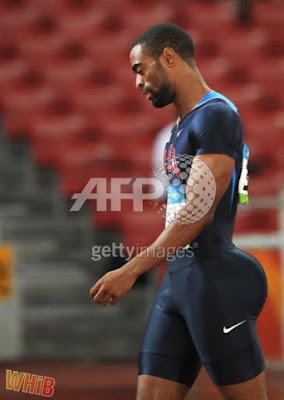 More violence.  This is out of control.

I can not believe the mayhem.