The Next Star Trek Captain - My Choices

Below are my choices for the Captain of the new ST series that will hit TV in January 2017.

First and foremost - it HAS to be a woman of color.  It is time.  Kate Mulgrew was and is extremely popular as Captain Kathryn Janeway the first female Captain to head a series.  It's time that a woman of color got to sit in the big chair.

So here are my choices.

Viola Davis - Totes proven her dramatic acting chops on HTGAWM.  Star Trek is a science fiction drama and you better make sure you have a good actor/actress with command of their craft in the lead role.  Viola would own it and bring the big guns when neeeded.
﻿ 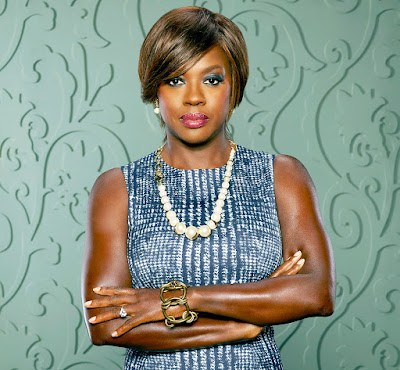 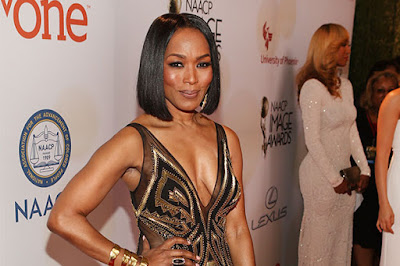 C.C.H. Pounder - Let's talk character actress par excellence.  This woman can do anything and with a quiet dignity that eclipses most others.  She's been called the black Meryl Streep and for good reason.  She SHOULD have as many awards as Meryl in my opinion but the old, white men of Hollywood deem otherwise.  I have loved this woman for years.  Only negative against her is her age.  They generally prefer the captain to be in their 40's / early 50's.
﻿ 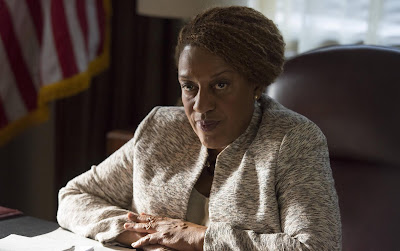 Alfre Woodard.  No stranger to Star Trek.  Again - she has the acting chops to bring to the role and would handle it hand in glove in my opinion.  I think she would also bring a good sense of comedic timing to the role as demonstrated as "Lily" in Star Trek : First Contact.
﻿ 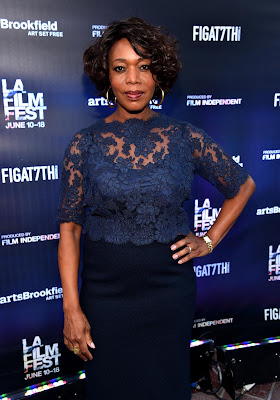 Regina King.   It's Regina King.  Enough said.  You want someone who will kick ass?  Put Ms King in the big chair.
﻿ 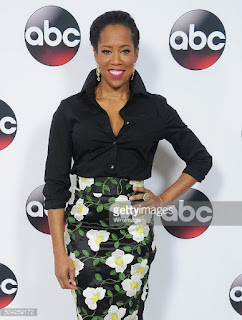 Kelly Hu - Okay not a WOC, but if they went alternative ethnic, this woman would be my logical choice.  She also has the hand to hand training that could make her a warrior captain.
﻿ 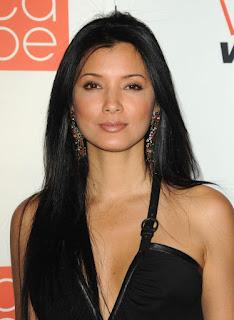 *IF* now *IF* they choose a white woman - then this is the woman to choose.  Charlize Theron.  Yes she's a movie star, but she has the gravitas to pull it off and she is a genuine fan of the genre.  She also has a flair for over the top drama which can sometimes be useful when playing in the science fiction genre.
﻿ 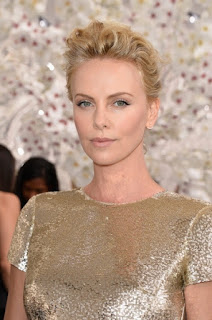 And finally - whilst I DO NOT WANT A MAN IN THE ROLE - if they go with a man then there is only one choice.  Let's give Mr Dwayne Johnson the big chair.  He's a big man with surprising range in craftwork.  Plus he is hot.  NO denying it.
﻿ 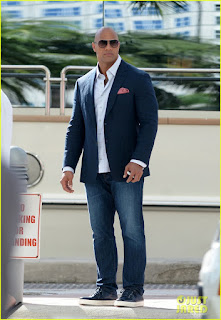 Okay - so there are my picks.  How about yours?

Let me know in the comments your choice and why and/or email them to me and I'll do a follow up post on them.

Also go to the polls in the sidebar and let me know your picks for the new Trek Captain.

Live Long and Prosper all.

Whoopi is forever Guinan in the series. A guest star spot would be nice.

I can't understand why Star trek Voyager does not play in re run here in the US. I adore Jean-Luc But I could use a Janeway fix. (Not to mention Seven of Nine!)

I agree. Time for a WOC in the captain's chair. And I also agree that Viola Davis would be fabulous. BUT if it's not to be and they go with a WW.....Charlize Theron would be a natural. She was absolutely wild in "Mad Max-Fury Road." And she is gorgeous.

Grouchy - that is weird. It replays on Netflix here.

Ciro - agreed. Charlize is the white choice. But I hear Angela Bassett is in the running. She would be excellent.

Guess you were right about Ms Bassett! :)

Fit - its still rumour but i hope so.

There is shocking news in the sports betting world.

It's been said that any bettor must watch this,

Watch this now or stop betting on sports...