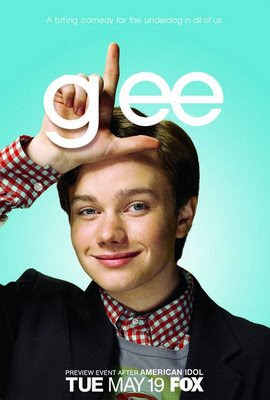 This is his Wikipedia entry - read this and tell me you aren't impressed by this kid. 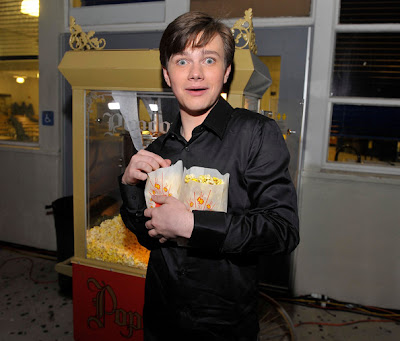 Christopher Paul Colfer (born May 27, 1990 in Clovis, California) is an American actor, best known for his portrayal of the character of Kurt Hummel on Glee.

According to his Glee profile at Fox.com, while a student at Clovis East High School, Colfer was involved with the Speech & Debate program, where he won "many speech and debate Champion titles", the drama club, the FFA, "was president of the Writer’s Club, editor of the school's literary magazine, and captain of Destination ImagiNation."[1] As a high school senior, he wrote, starred in, and directed a spoof of "Sweeney Todd" entitled "Shirley Todd", in which all of the roles were gender-reversed.[2] A real experience of his in school that was later turned into a sub-plot for his character on Glee was high school teachers denying him the chance to sing "Defying Gravity" from the musical Wicked because it is traditionally performed by a woman.[3] His grandmother, a minister, let him sing the song in her church.[3] 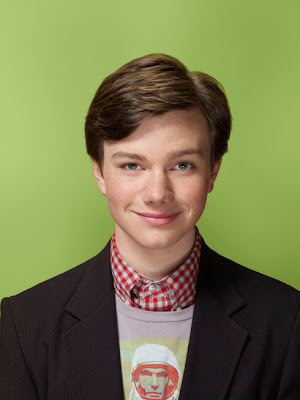 At the age of eighteen, Colfer starred as Russel Fish in Russel Fish: The Sausage and Eggs Incident, a short film where an awkward teenager must pass a Presidential Physical Fitness test or fail gym class and lose his admission to Harvard University.

Colfer's first TV role came in 2009 when he was cast as Kurt Hummel on Fox's Glee as a flamboyant and vogue singer who is bullied by the school football team. Colfer has explained that Hummel "puts on a very confident, 'I'm better than you' persona, but underneath it all he's the same anxious and scared teen everyone is/was at some point. In later episodes, he goes through an identity crisis, accepting and finding acceptance for who he is. [...] He's a tough guy in designer clothes."[4] The character is also gay which is at the crux of many of his conflicts on the show. Colfer has a high vocal range, as displayed in the episode "Wheels", in which his character demonstrates the unusual ability (for a man) of singing a "high F" (an F5). However, his character deliberately pretends to be unable to sing the note in order to spare his father the harrassment he would receive for having a gay son.[5]

Colfer is openly gay[6] and shared on Access Hollywood that his parents were accepting of him but he was bullied at school.[2][7][8] He originally auditioned for the role of Artie with the song "Mr Cellophane".[9] Though Glee's casting directors ultimately selected Kevin McHale for the part, they were so impressed by Colfer's audition they wrote the Kurt Hummel character into the show as a vehicle for him.[2][9] Colfer commented on his casting, "It's good to have something positive, especially for kids in small towns, like myself, who need a little pick-me-up." Kurt Hummel has gone on to become an audience favorite.[10] 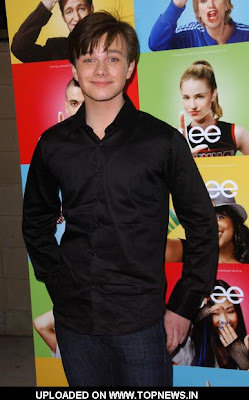 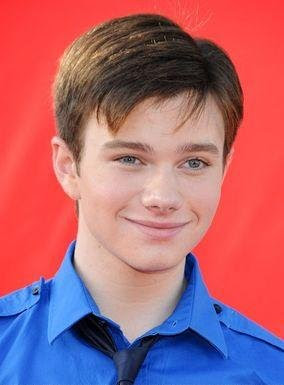 Here he is in a duet with Lea Michele singing "Defying Gravity". Fantastic stuff. I hope he has a long and successful career.

I love all things Glee, including this wonderful performer and his character. I cannot wait until Glee returns!

I give him props for not being afraid to be himself. Good for him...falling into an excellent role like this!

Great character & great actor, great voice, plus is just adorkable! The episode where he comes out to his Father was very funny & very moving. I am glad you get this show Downunder!

Totally excellent choice, he is fantastic on the show, and I didnt know anything about him before this -- very impressive guy!

Love this show and can hardly wait for new episodes to start airing again.