Today on the blog we are profiling one of my favourite bloggers - Viktor aka Wonder Man from "Maybe It's Just Me!"

I have been reading WM's blog for a long time and am a great admirer of his. We are also kindred spirits who have a love for comics and a "healthy" obsession with all things Wonder Woman :)

So sit back - grab a cupp - and scroll through this a snapshot of this very interesting young man.

(2CW) Firstly, welcome to the blog Viktor - it is an absolute pleasure to have you here.
Glad to be here 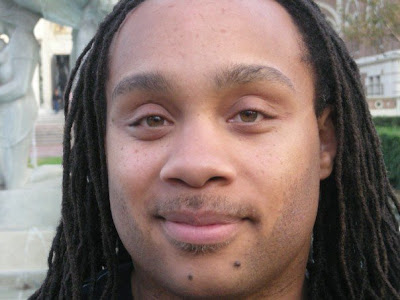 (2CW) Now let's get straight to the important issues - WTF were they thinking with the recent Wonder Woman reboot? Was it drugs? Alien infiltration? Mind Control? Sheer stupidity? A Wonder Woman who KILLS people and wears a shitty outfit that looks like it was off the rack at Wal-Mart???
I think they wanted to try something new with Diana, but it was a bad idea. She 70 years old, she has a history and they were screwing it up. It was a good thing to cancel it. 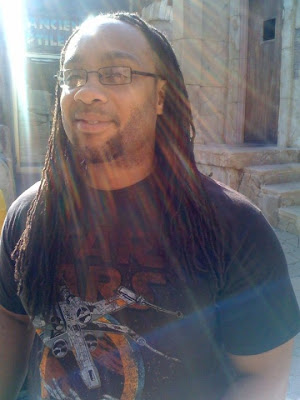 (2CW) How long have you been a fan of WW and when did you first realise that "Tin Tit's" (as I call her) had you in her spell?
The Spin. The TV show gave us the best transformation ever. It was then, I was hooked. 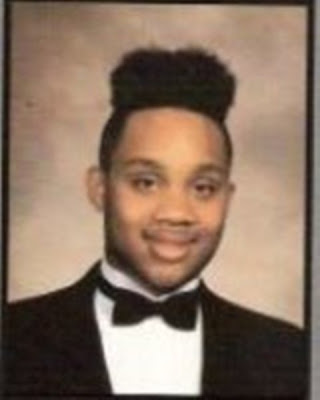 (2CW) How did you get started in blogging and when did you start? Was there one particular 'A-Ha!' moment, or did the interest come from knowing other bloggers?
I thought it would be a fun thing to do. I'm a creative person, so I needed to make a outlet to use my abilities. 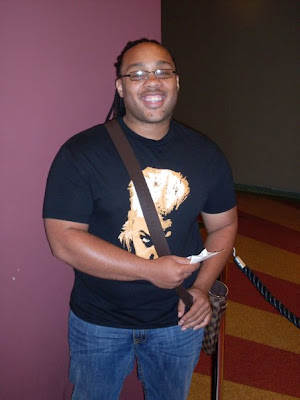 (2CW) What is it that you get out of blogging?
meeting new people and hearing their opinions

(2CW) One of the things that I enjoy is the window into Black Culture. Now, before I go any further let me say that I am at at NO time attempting to be offensive or ignorant, I am coming from a place of little to no knowledge about this topic and am genuinely curious. I'm a white boy aussie jew seeking revelation on a cultural group only presented to me by movies and TV.

So first question - Why is being gay such a taboo in the Black community? It seems to be even more of a no-no than in even the Jewish community.
A lot has to do with religion. Christianity has a scary hold on our community and many of them believe the Bible word for word

(2CW) When you came out to your family - how did they react and what was that process like?
Actually, mom told me over the phone. She realized that I wasn't into girls and told me to just come on out. So I did, and the rest of the family just fell in line. Since then, 3 other family members have came out.

(2CW) Not a question - just an observation - your mother seems adorable, and is extremely pretty with legs to die for :)
Thanks, she would great appreciate that 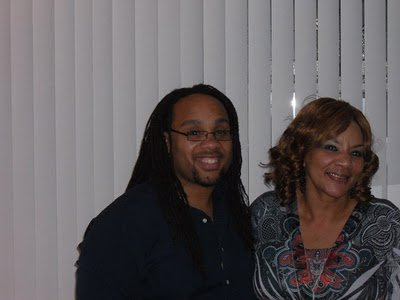 (2CW) Have you experienced racism in the gay community?
Yes, in Arizona. I was told that "colored guys were meant to serve". That was a shock to hear and a shock when he was popped in the mouth by my friend.

(2CW) From what I understand, the Blacks dislike of dating outside the community seems to be a more broader issue with both hetero and same sex couples. Why is that?
It's not all of us that feel that way. But some feels like it's a act of betrayal. It is a deep issue and sometimes multi-layered issue, so it's hard to explain with a few lines 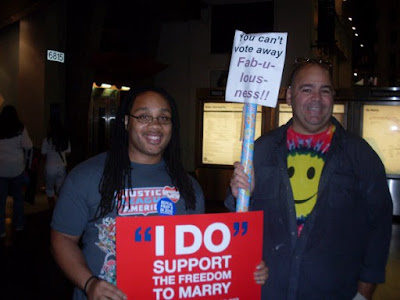 (2CW) The Black community has been said to be carrying a chip on it's shoulder. Commentators - some Black - have often said that their needs to be a "letting go" of it in the Black community, and that there is even a strong current of reverse racism. Your thoughts?
With years of racism and social problems besetting our community, it's hard for some of us to move on. We are always reminded that we are different than most people. So it's hard to take that chip off.

(2CW) Why is the "gangsta" mentality so taken up by young black men? To me admittedly sitting here in Australia - it seems SO silly and SUCH a waste of money and time and indeed at time lives. Why is it so attractive for them to act and sound like a thug?
It's a sign of masculinity. It's a stupid sign, but many guys feel it gives them a stronger identity 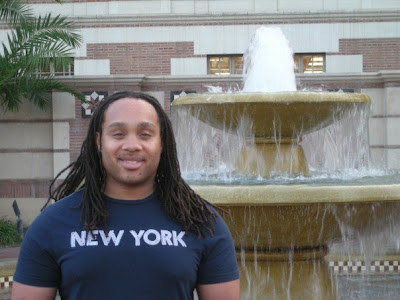 (2CW) Back to comics - I see that DC is relaunching it's primary characters much like it did back with the 'Crisis On Infinite Earths' - have you seen/read the relaunched WW? How have they treated her?
I'm waiting to see more of the story, but so far, I'm not pleased. 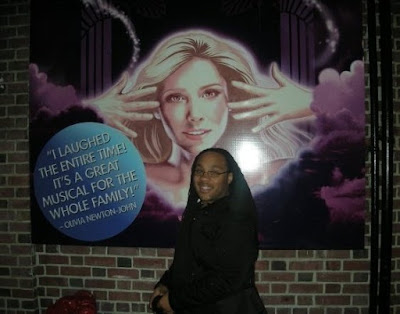 (2CW) Any other thoughts to share?
Where are you coming to America?
***I hope to be there in the next few months for a holiday WM :) *** 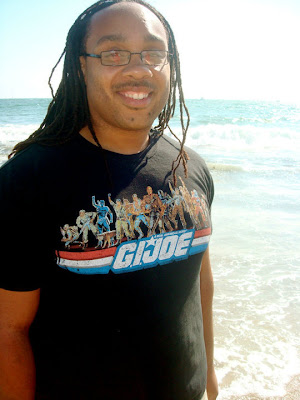 (2CW) Well Viktor - thanks so much for taking the time out to visit and the opportunity for us 2 Centers to learn more about you. Shalom !
Thank you, boo

My gay geeky twin! love him.

Thank you so much, Damien

I don't think referring to the black community as "The Blacks" is actually very appropriate. It's a very Trump-esque thing to say.

Maybe Viktor can enlighten us?

ps, thanks for the profile.

Terrific post guys. Couldn't be bad though. Two great bloggers from our community, together in one place, talking about things that they feel are important.

Hi all - thanks for the feedback.

Damn, he is wearing the hell outta those T-Shirts. Sexy.
Good read too.

He is a sweetheart. I've been following his blog for quite some time too.

I thoroughly enjoyed it