Thank you for you service Ma'am.  You have done all Australians very proud.  From your support of our Indigenous population to the simplest thing as giving blood and leading the community by example, you have been a true leader for the people.

Here are some images of our outgoing Governor-General. 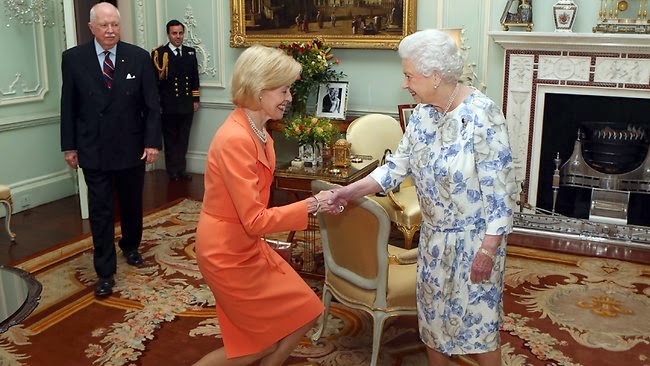 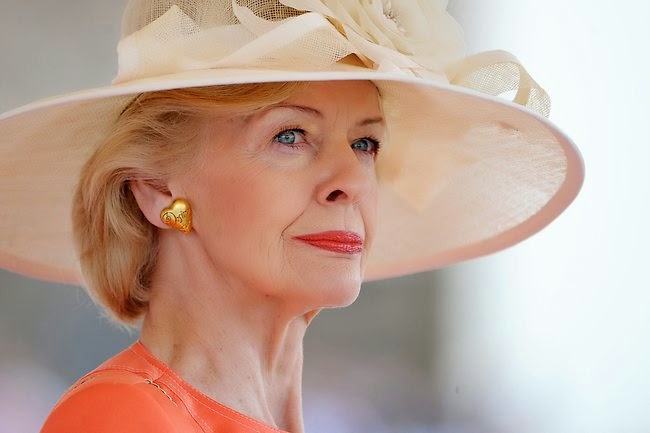 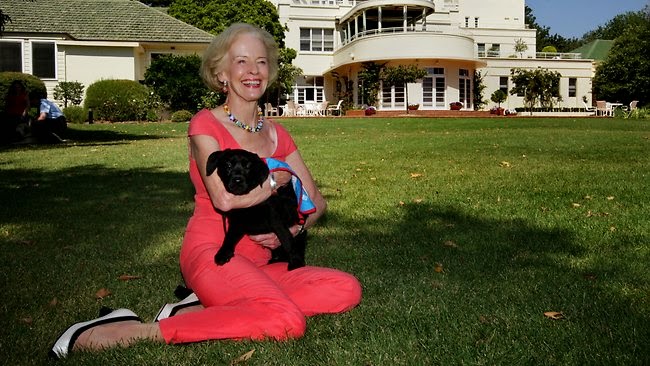 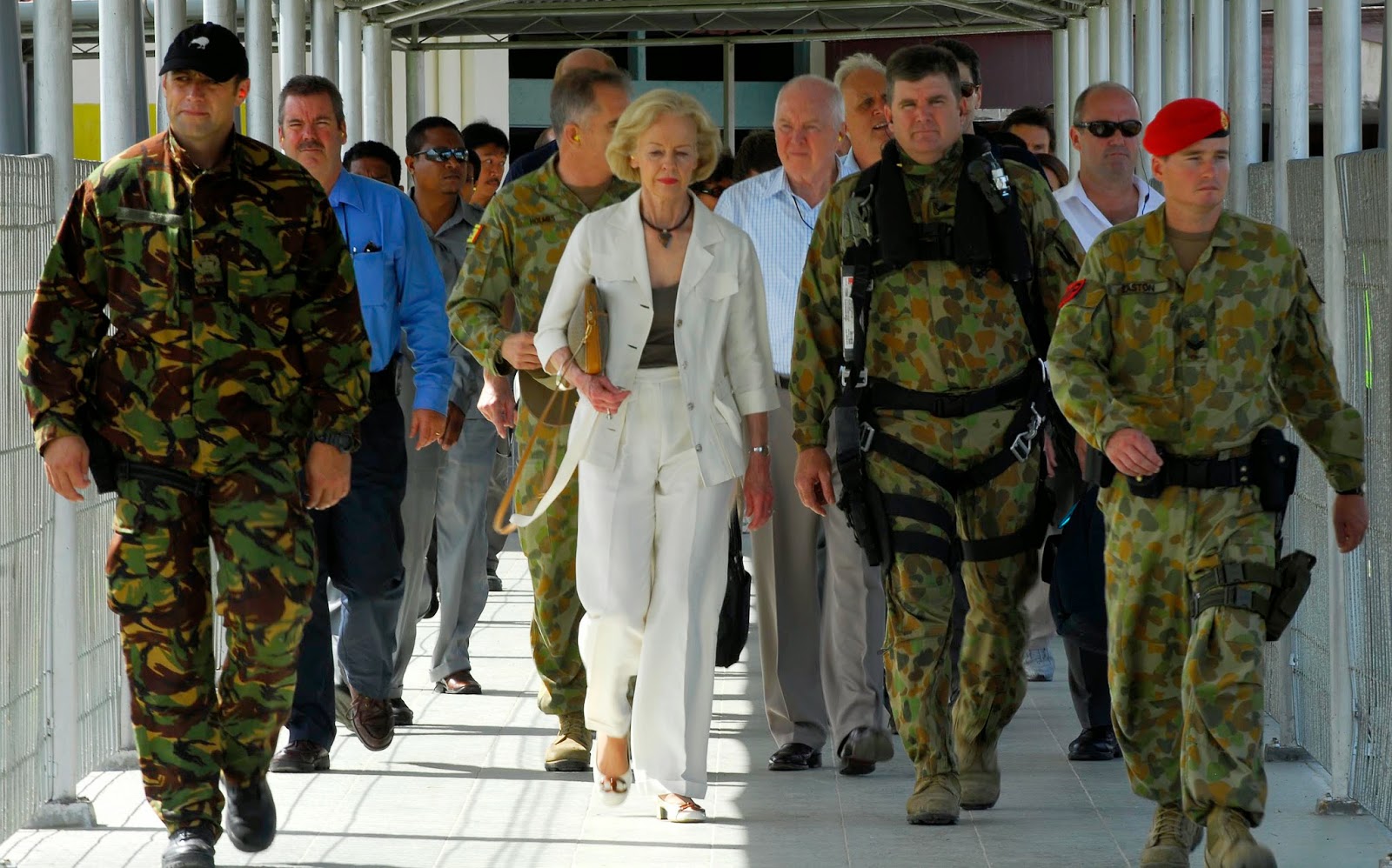 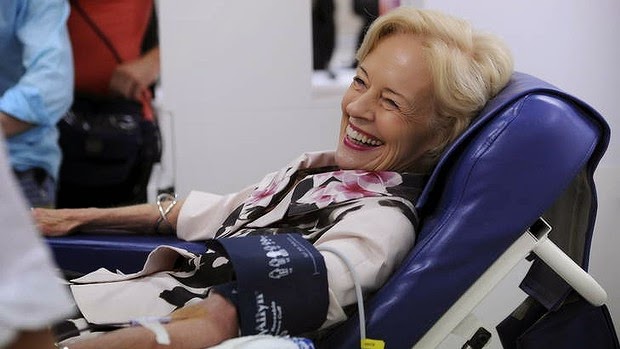 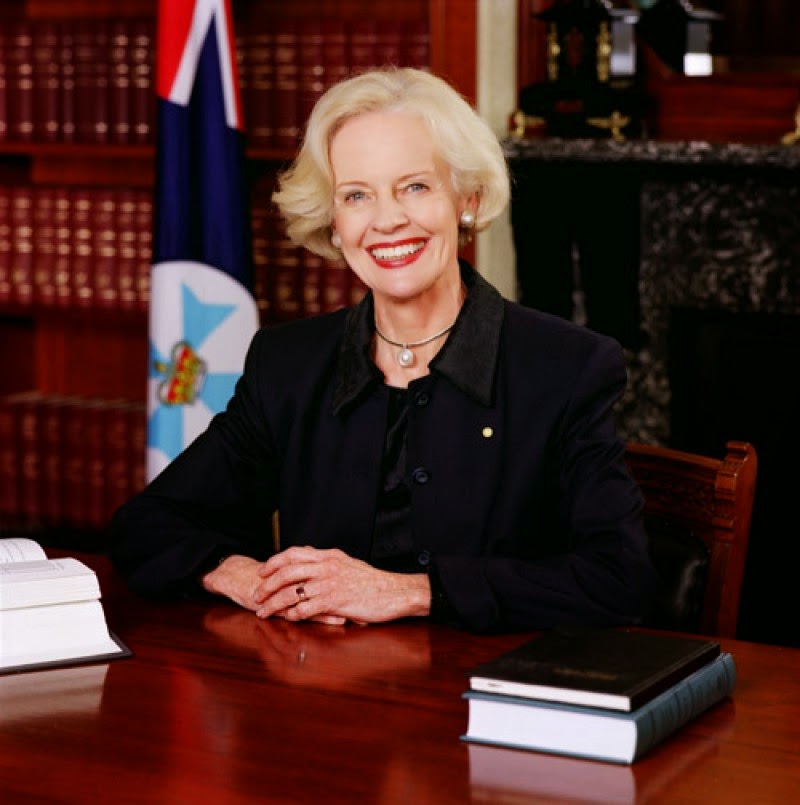 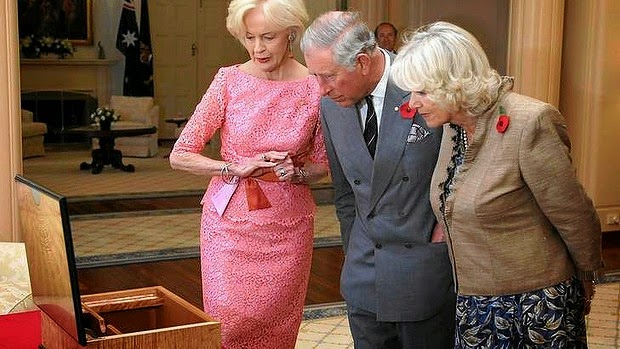 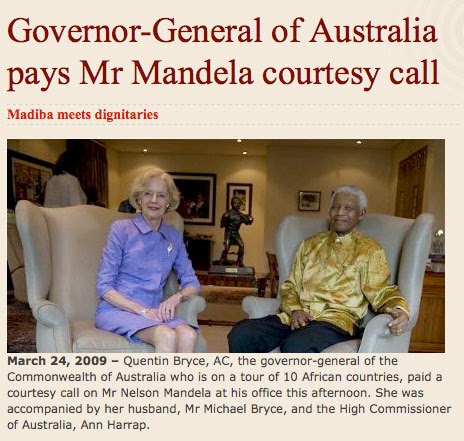 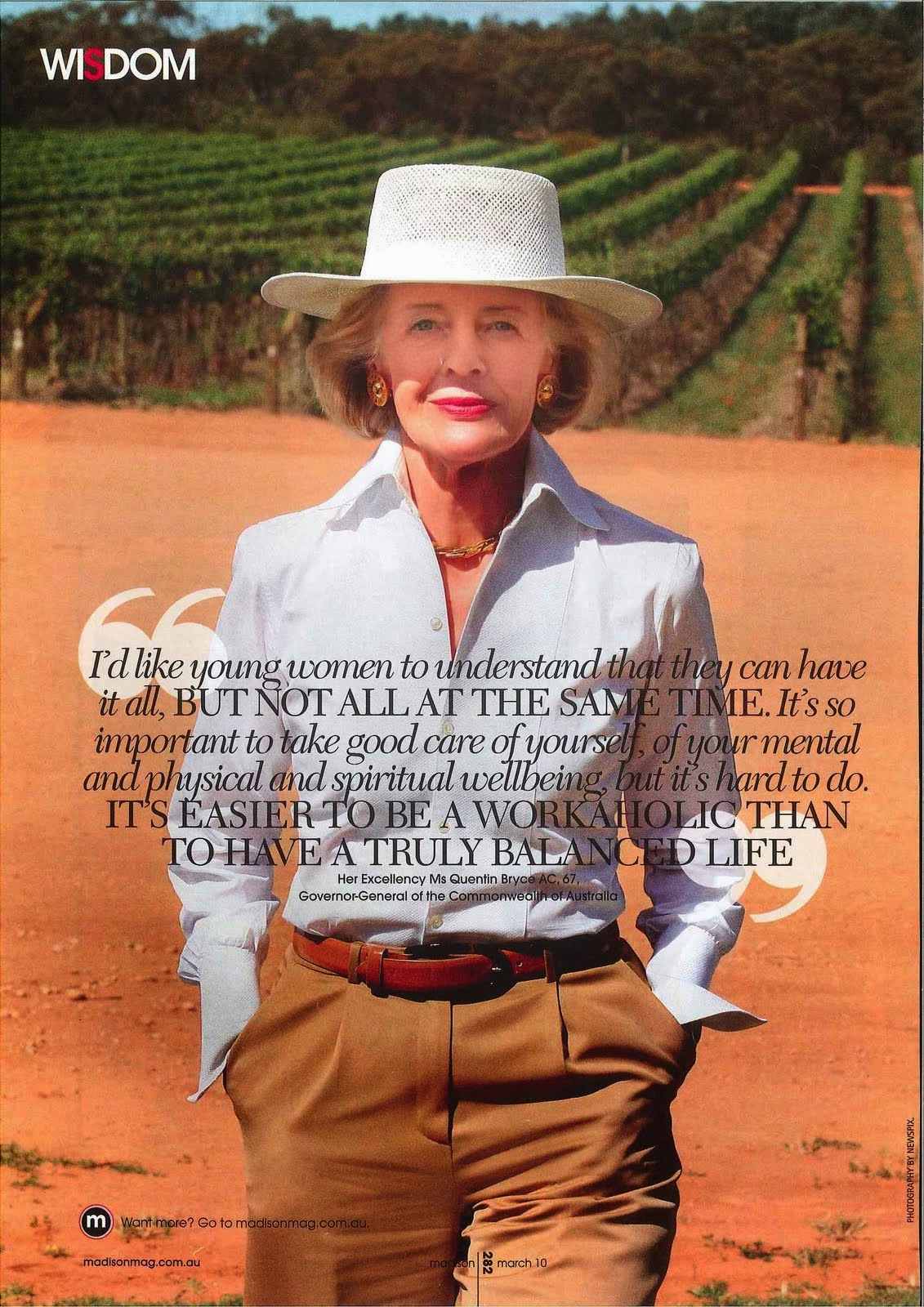 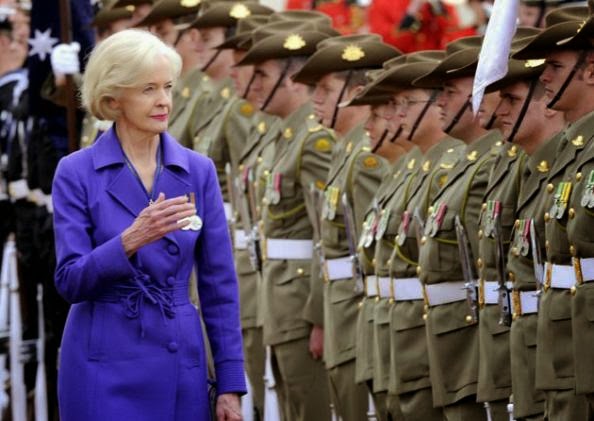 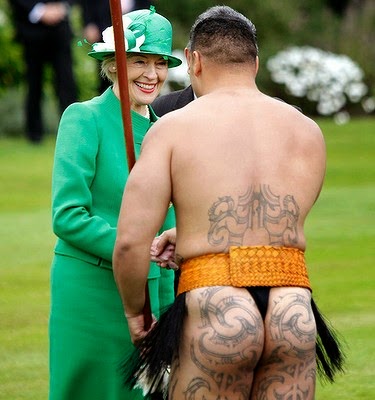 Getting a 'cheeky' ceremonial reception in New Zealand.