So Saudi Arabia - Our Partners In Peace / The Funder of Terrorism and Perverters of Islam - are going to give this guy 50 lashes every Friday for 20 consecutive Fridays for posting "liberal" thoughts. 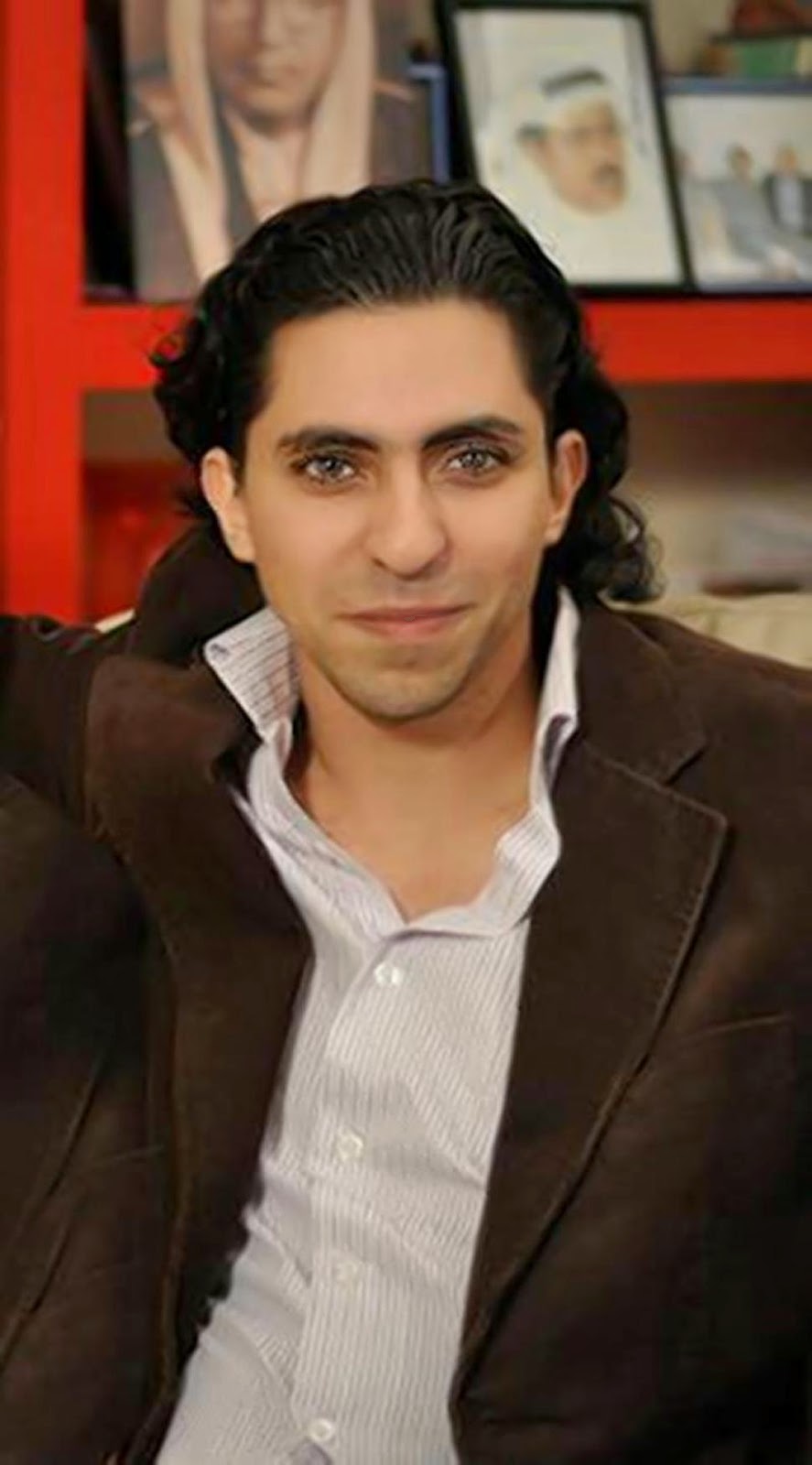 RIYADH (Reuters) - A liberal activist sentenced to prison and flogging in Saudi Arabia will face a first round of lashes on Friday, rights watchdog Amnesty International said on Thursday.
Raif Badawi, who set up the "Free Saudi Liberals" website, was arrested in June 2012 and charged with offences ranging from cyber crime to disobeying his father and apostasy, or abandoning his faith.


He was sentenced to 10 years in prison, a fine of 1 million Saudi riyals ($266,666) and 1,000 lashes last year after prosecutors challenged an earlier sentence of seven years and 600 lashes as too lenient.


"Amnesty International has learned that the imprisoned Saudi Arabian activist Raif Badawi will be flogged in public after Friday prayers tomorrow in front of al-Jafali mosque in Jeddah," the international rights group said in a statement.


It said Badawi would receive 50 lashes on Friday and the rest of the sentence would be carried out over a period of 50 weeks. His website included articles critical of senior Saudi religious figures and others from Muslim history.


A spokesman for the oil-rich Gulf kingdom's Justice Ministry was not immediately available for comment.


Saudi Arabia's legal code follows sharia Muslim law. Judges are trained as religious scholars and have broad scope to base verdicts and sentences on their own interpretation of religious texts.
The country's territory includes the birthplace of Islam and it adheres to the rigid Wahhabi school, which demands a strict interpretation of sharia and harsh punishments for offences seen as insulting or degrading the religion.


Saudi Arabia on Wednesday condemned the killings of 12 people in an attack on a French satirical newspaper which had lampooned Islam. But it has also in the past called for an international law to criminalize insults to the world's main religions.