Australian actress Wendy Hughes has died at the age of 61.

The Melbourne-born star of My Brilliant Career and long-time actor in the Network Ten drama State Coroner is understood to have died of cancer in Sydney early on Saturday morning.

Actor Bryan Brown announced the death to the audience of Sydney Theatre Company's Travelling North on Saturday afternoon, inviting theatregoers to honour the late actress with a standing ovation.

Working across TV, film and the stage, Hughes was one of Australia's best recognised actresses, sensationally appearing in The Graduate in Sydney in 2001 and in Who's Afraid of Virginia Woolf? in 2007. Most recently, Hughes played Mrs Higgins in the Sydney Theatre Company's 2012 production of Pygmalion.

A collaborator with director Paul Cox, with whom she worked on Salvation, Hughes studied at the National Institute of Dramatic Art and in 1983 won the Australian Film Institute's Best Lead actress award for her role in Careful, He Might Hear You.

She had a daughter, Charlotte, with actor Chris Haywood, and a son, Jay, with restaurateur Patrick Juillet. Hughes was married for a short time to Sean Scully, whom she met while on tour with the play Butterflies are Free. 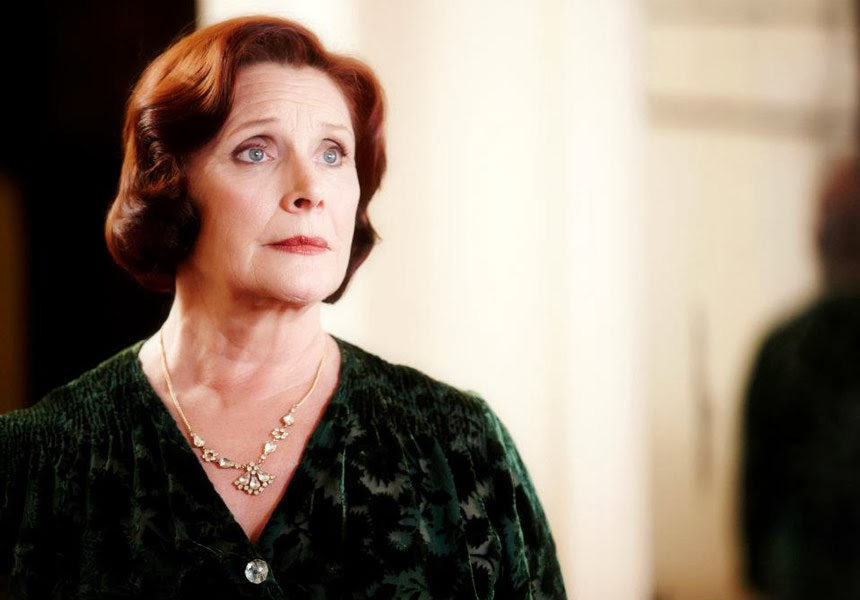 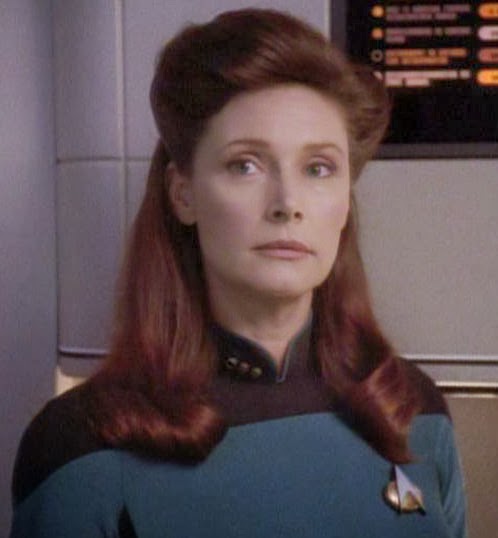 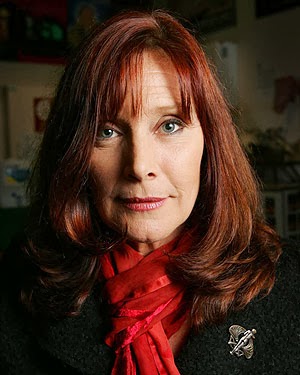