As a life long Trekker I am basically an expert on ALL the characters in Trek.

Yes I am THAT geek.

However, my ultimate favourite is Weyoun - the Vorta representative of the Dominion - from Star Trek Deep Space Nine.

Jeffrey Combs had the honour of playing several characters in Star Trek.  His nuanced portrayal of Weyoun made him the Character Actor of Character Actors in my opinion.

Jeffrey Combs should have been nominated and won an Emmy award for his performance as a supporting actor in a drama series.  Yes, Star Trek is a drama, simply set in outer space rather than a legal office or hospital or the White House.

Thank you Mr Combs.  Your talent is clear and beautifully handled.  Thank you for such a wonderful character - and a wonderful suite of characters. 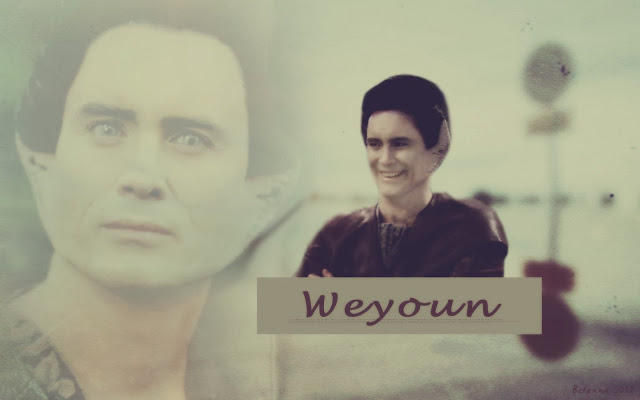 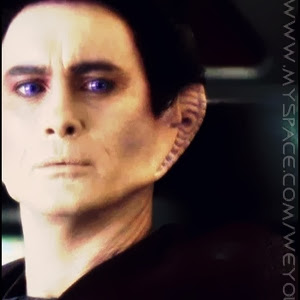 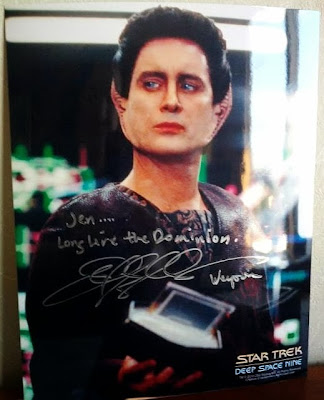 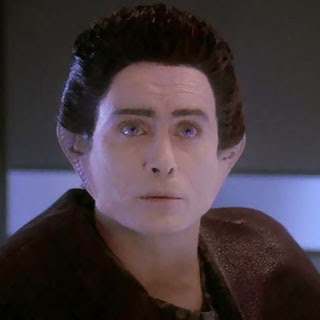 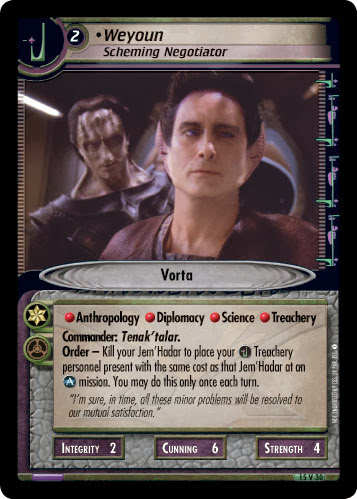 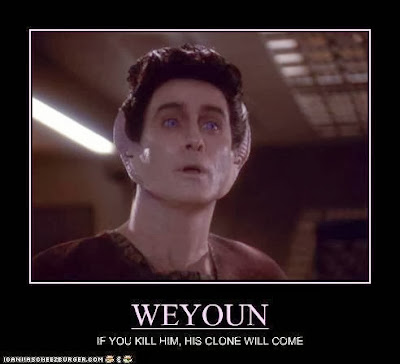 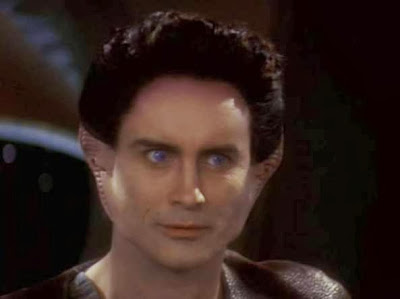 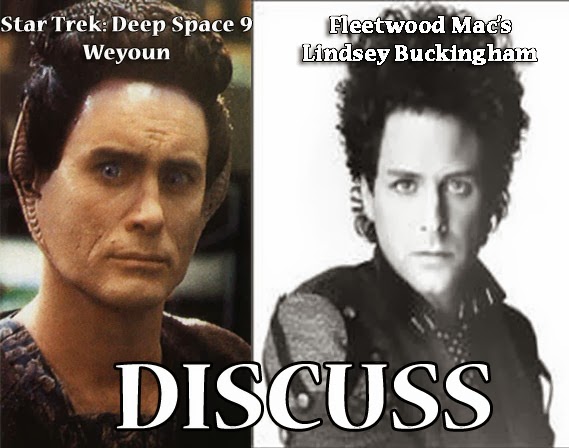 Thank you for the heads up :)